Effective January 2021:  The Fort Thomas Military and Community Museum will be closed until the Spring of 2021.

The Fort Thomas Military and Community Museum located at 940 Cochran Avenue in Tower Park is now open Thursday through Saturday noon to 4 p.m. and Sunday 1 to 5 p.m.  We also open the museum to visitors upon request by appointment only with at least 48 hours notice. For more information call: 859-815-8481 or 859-572-1225.  The email address for the museum is fortthomasmuseum@gmail.com

Look who made it into “Kentucky Monthly Magazine”!  Fort Thomas Museum did!

On the anniversaries of the Spanish-American War, World War I and the Great Influenza Pandemic of 1918, our Military Room focuses on these events and their significance to Fort Thomas.

Last year’s Sesquicentennial sparked a nostalgic interest in old photos of people and places, so we have turned two rooms upstairs into galleries.  Several “Then and Now” photos of locations here in town in the front room will likely bring back a few memories for long-time residents, but also demonstrate how some things aren’t really that different at all even after nearly 100 years.  WE also took the opportunity to showcase some fashion from the 1950’s that look as wonderful today as they did when they were first worn. The back room houses over 40 photographs from the fort itself, many from at least a century ago. 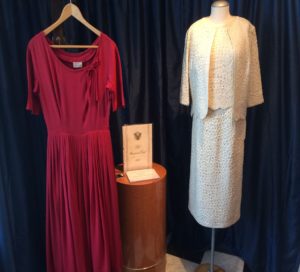 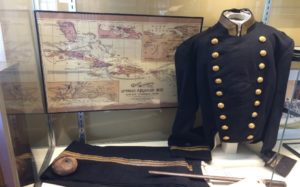 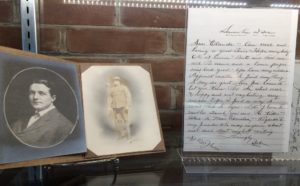 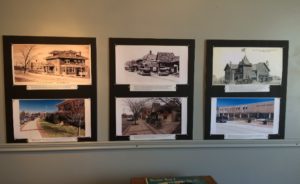 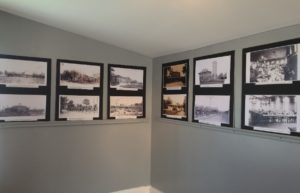 “Mysteries at the Museum”
“The Beverly Hills Supper Club Fire”

A few months ago producers of The Travel Channel’s Mysteries at the Museum spent 12 hours filming at the Museum. They were interested in our Beverly Hills Supper Club Exhibit and Gloria Sisk, our assistant director, did much of the talking. The cameras used a lot of film on our displays while voices explained the role Fort Thomas played in the tragedy.

The Beverly Hills Supper Club Fire story will be airing in the 9th episode of the third season of Mysteries at the Museum, which premieres at 9:00 pm on Thursday, February 7th on The Travel Channel.

I hope EVERYONE gets a opportunity to watch! 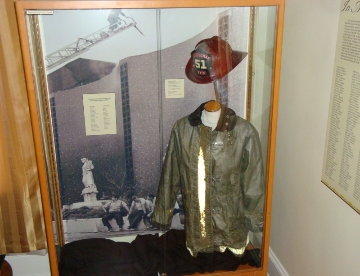 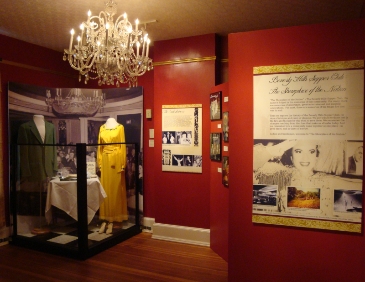 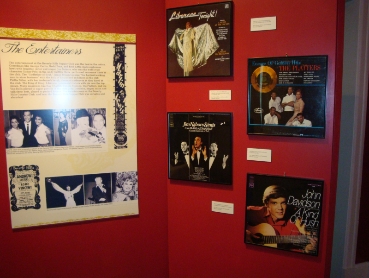 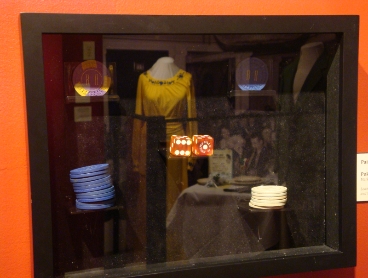 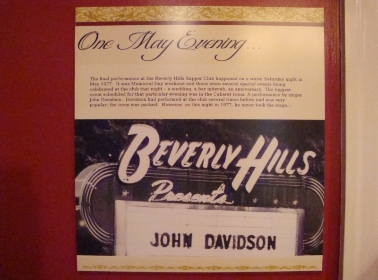 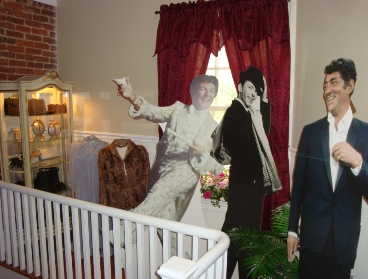